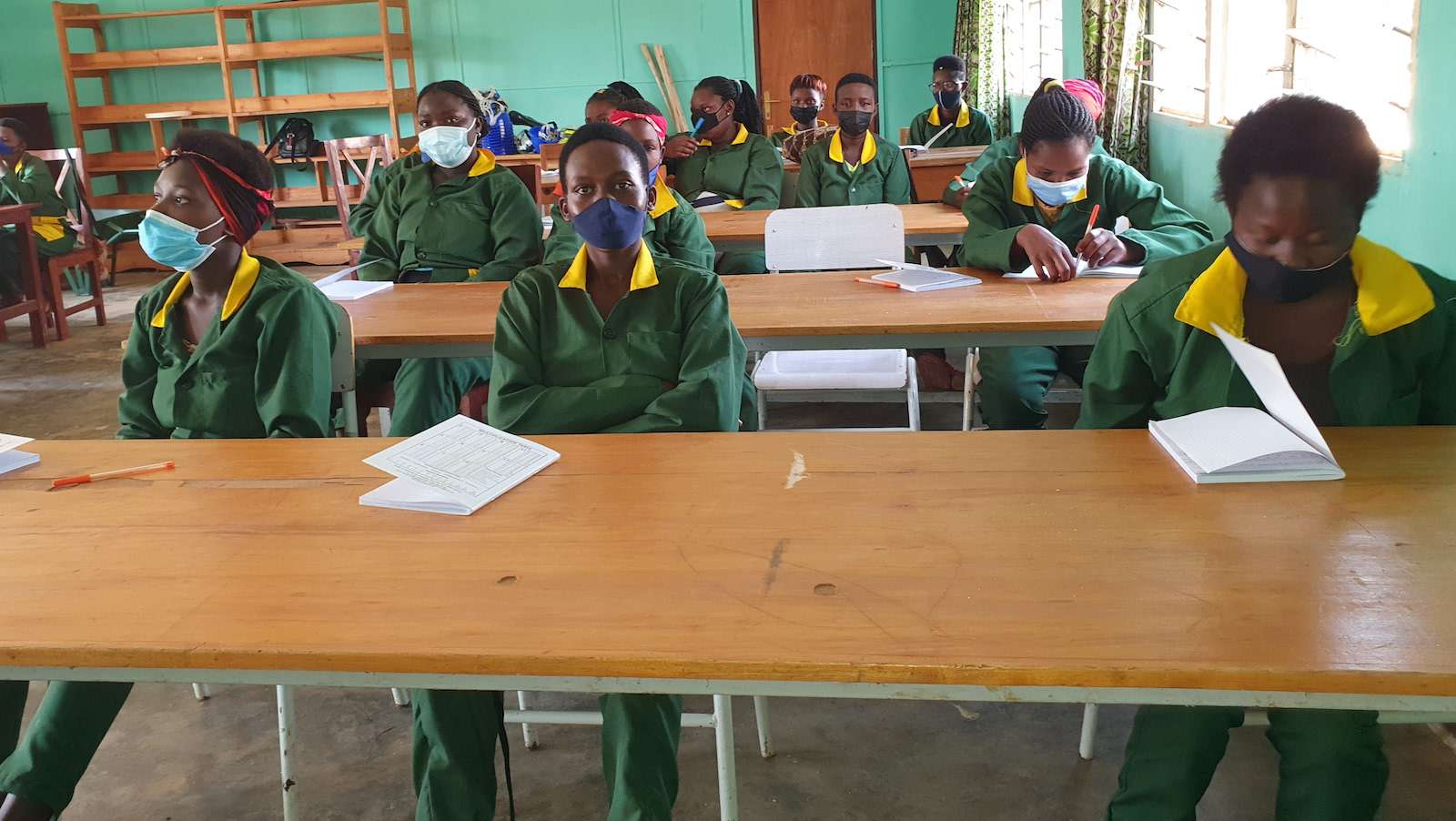 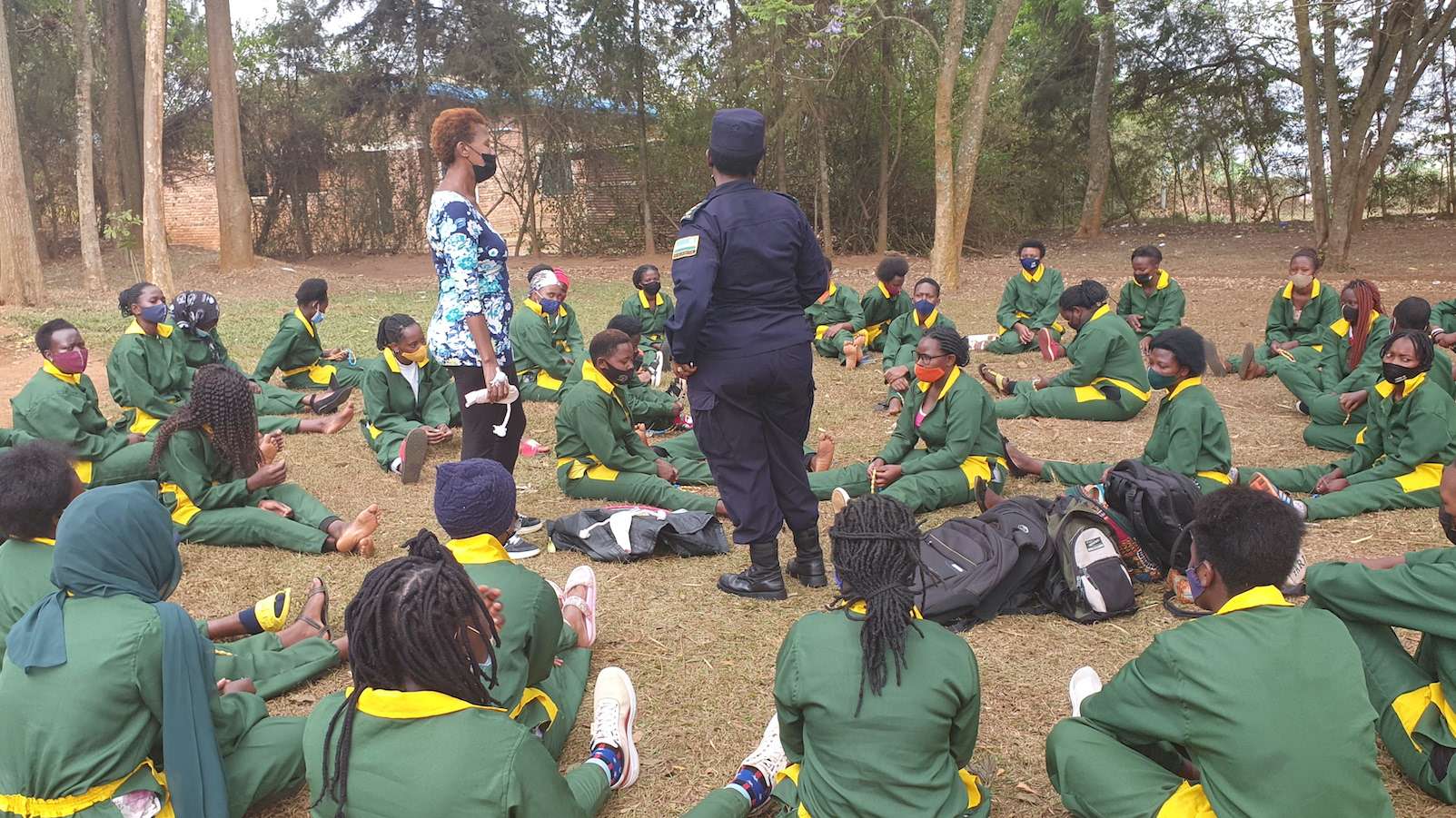 "Now I have hope again"

Destiny*, a high school student in Rwanda, was studying in Secondary IV (equivalent to Grade 10) when she became pregnant with her daughter. Although she loved politics and dreamed of making an impact, she dropped out of school – putting her future, and that of her unborn daughter, in jeopardy.

Survivors who become single adolescent mothers face not only economic hardship, but also stigma and discrimination. As a result, girls often drop out of school if they become pregnant, limiting their earning potential and isolating them from their community.

Supported by FIT, L’AMIE and Rwanda NGO Centre Marembo tested an innovation called "Byuka Bakobwa!" (Girls, Wake Up and Stand Up!). The innovation aimed to strengthen the self-confidence and financial capacity of young survivors of gender-based violence (GBV) by increasing their access to employment and training in sectors that are non-traditional for women – namely motorcycle transportation and tiling.

Women received financial support during the training, as well as childcare and other basic needs to ensure their full participation would be possible. They also obtained psychological support (including sexual and reproductive health education) and mentorship from women working in related sectors. Once the girls complete all necessary certification, they will be organized into cooperatives.

As part of the innovation, activities will continue to be organized with targeted groups (employers, male counterparts, etc.) to raise awareness in the community about the participation of women and girls in sectors where men normally dominate.

Since launching in May 2021 60 survivors of GBV between the ages of 16 and 25, 97% of which are mothers, have regained hope after undertaking vocational training through the program.

“We offer survivors of GBV a safe environment, emancipation and other supports. By providing girls with professional development and an opportunity to be trained in gainful occupations, we hope (the innovation) can be a way out,” said Nicholette Nsabimana Director of Byuka Bakobwa, L’AMIE.

Destiny, who is now 23-years-old, is working toward becoming a professional motorcycle driver.

"I now see a good progression. I used to live in loneliness after dropping out of school, and I had a hard life as a young mother. But now I have hope again, and all I want to do is learn and get a driver's license," she said.

*names have been changed to protect identities