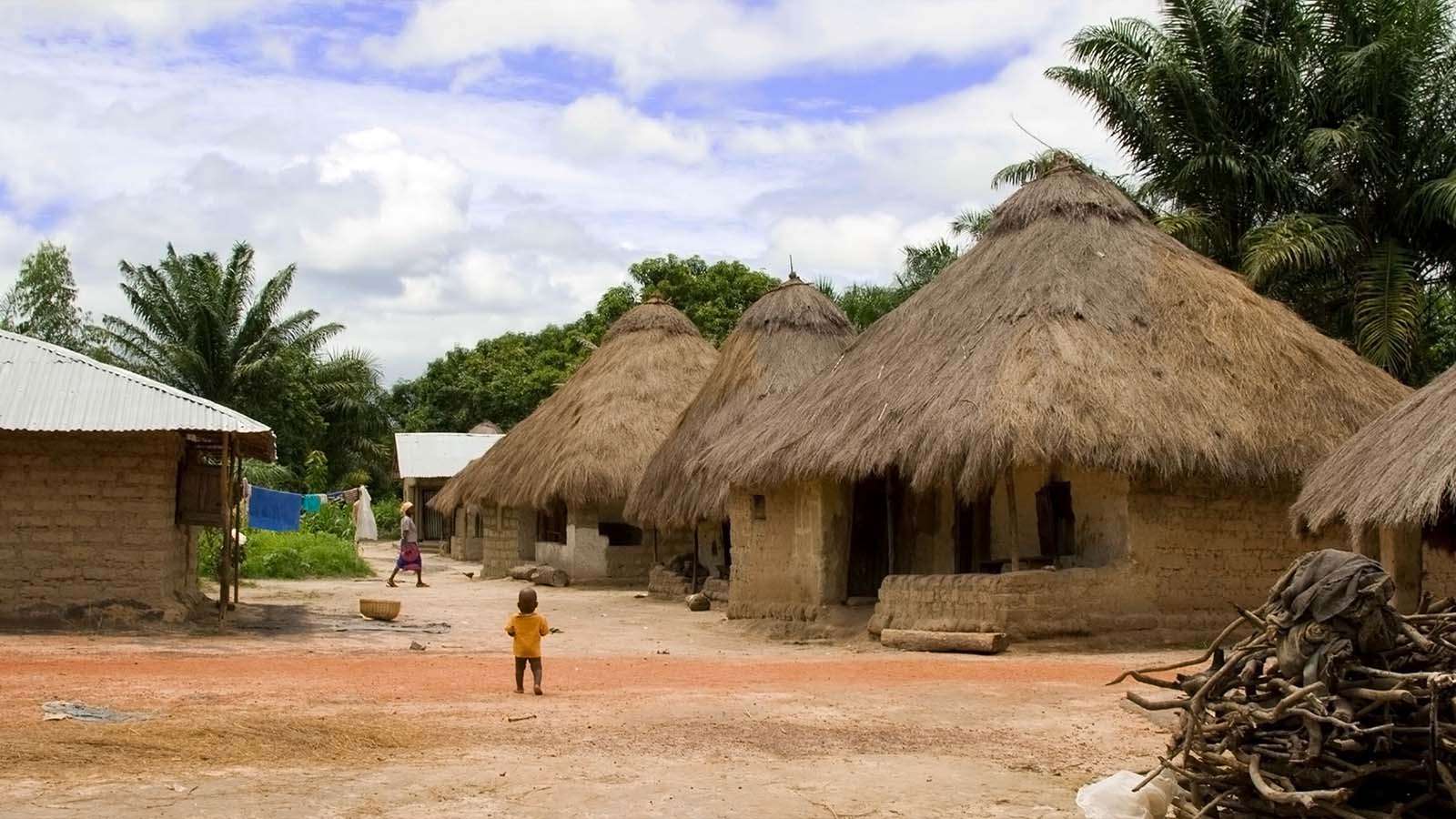 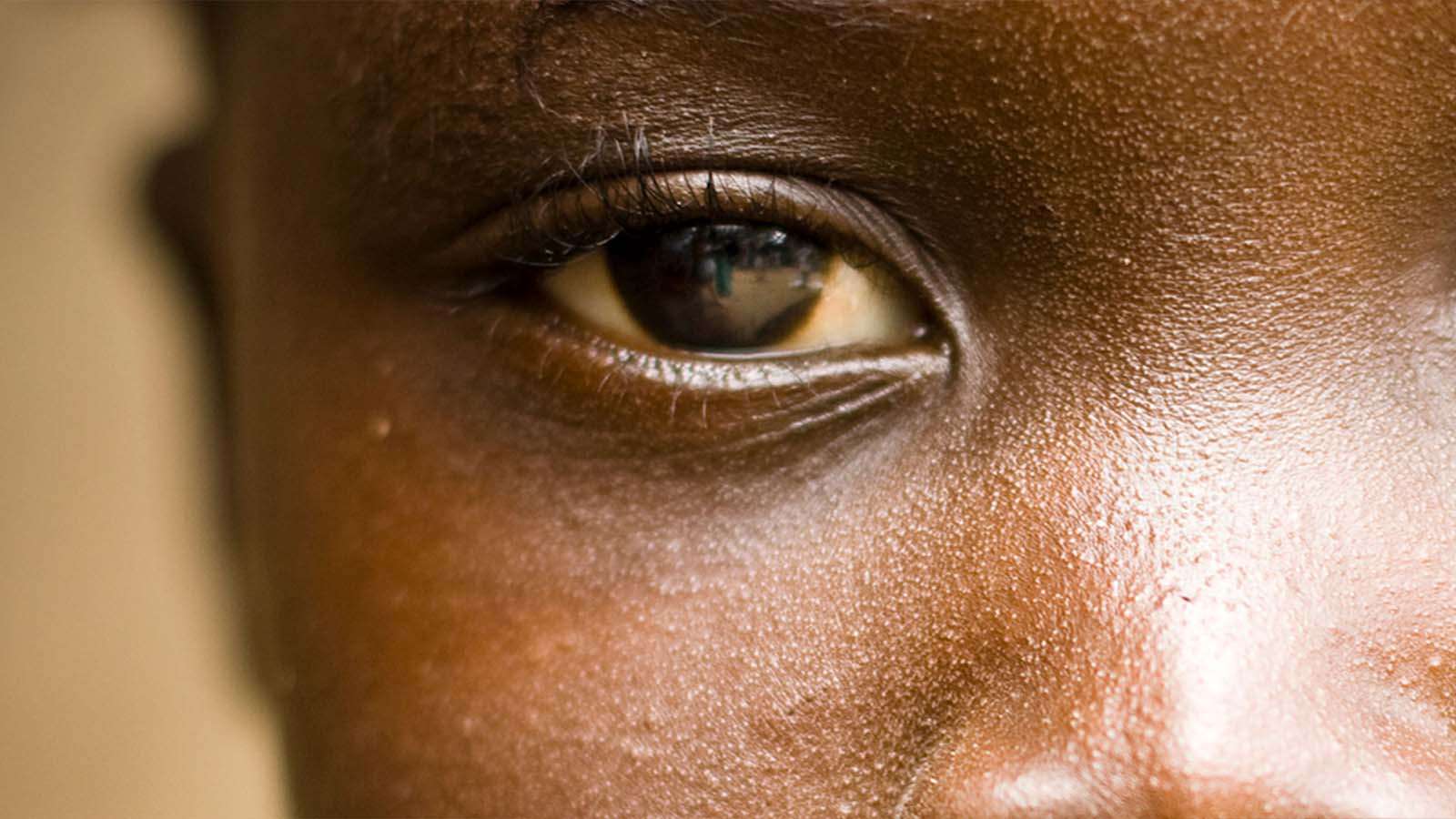 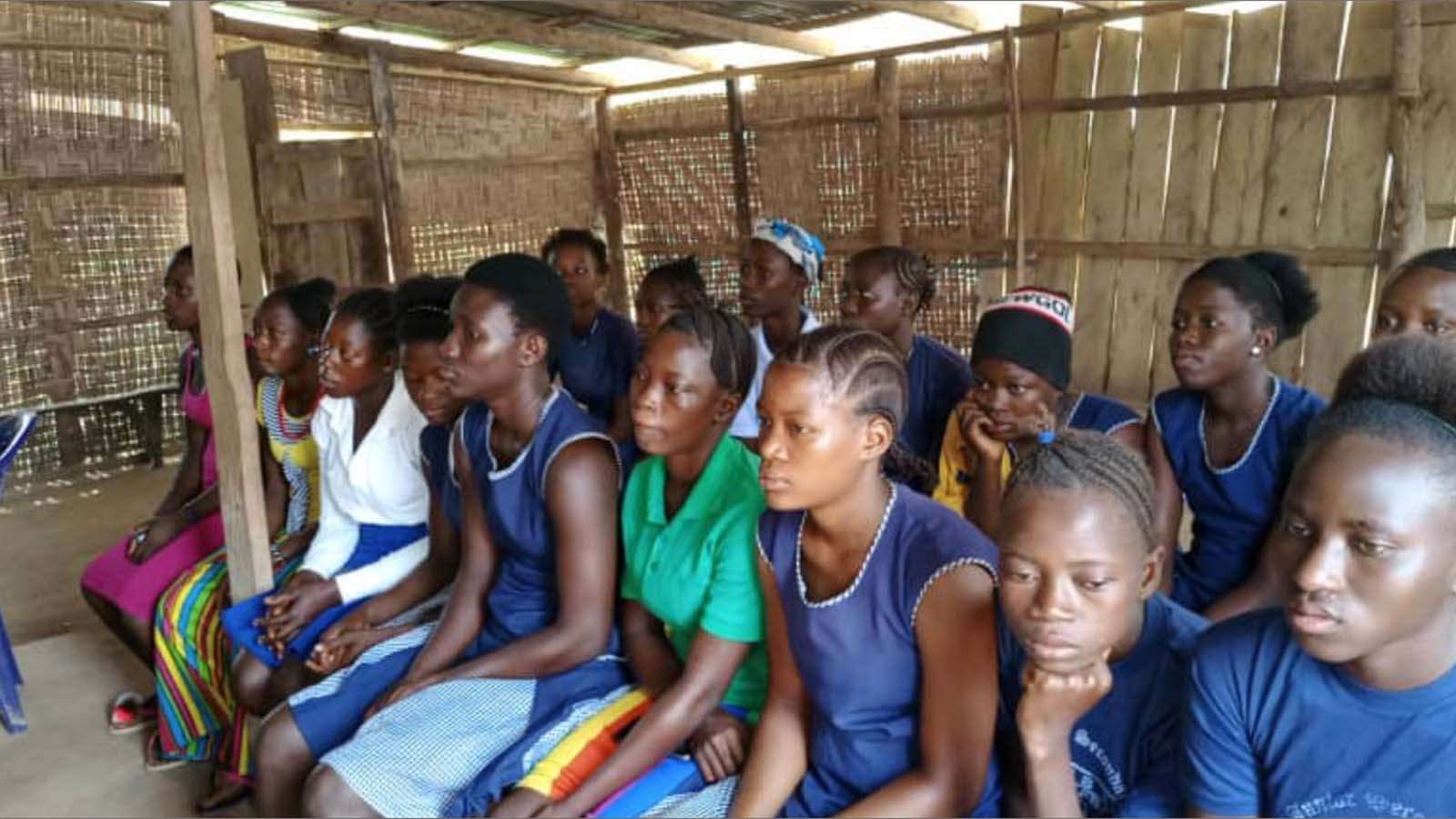 In Seria, a small community in Sierra Leone, a young girl names Emily* was glad to be attending 8th grade.

She had recently lost her father in a tragic accident leaving her mother, Mendi, to care for 4 children through subsistence farming. Mendi was approached by a School Chairman, 65-year-old Brice, who requested Emily for marriage. Mendi was faced with an extremely difficult decision. She was already struggling to provide for her family and Brice promised to take care of her daughter. She agreed.

This story is all too common across the country. This isn’t just an issue of poverty but also of gender inequality – girls have very little value.

The combination of gender inequality, rigid gender roles and poverty lead some to significant child marriage rates in Sierra Leone with 39% of girls married before 18 and 13% married before 15 (UNICEF, 2018). 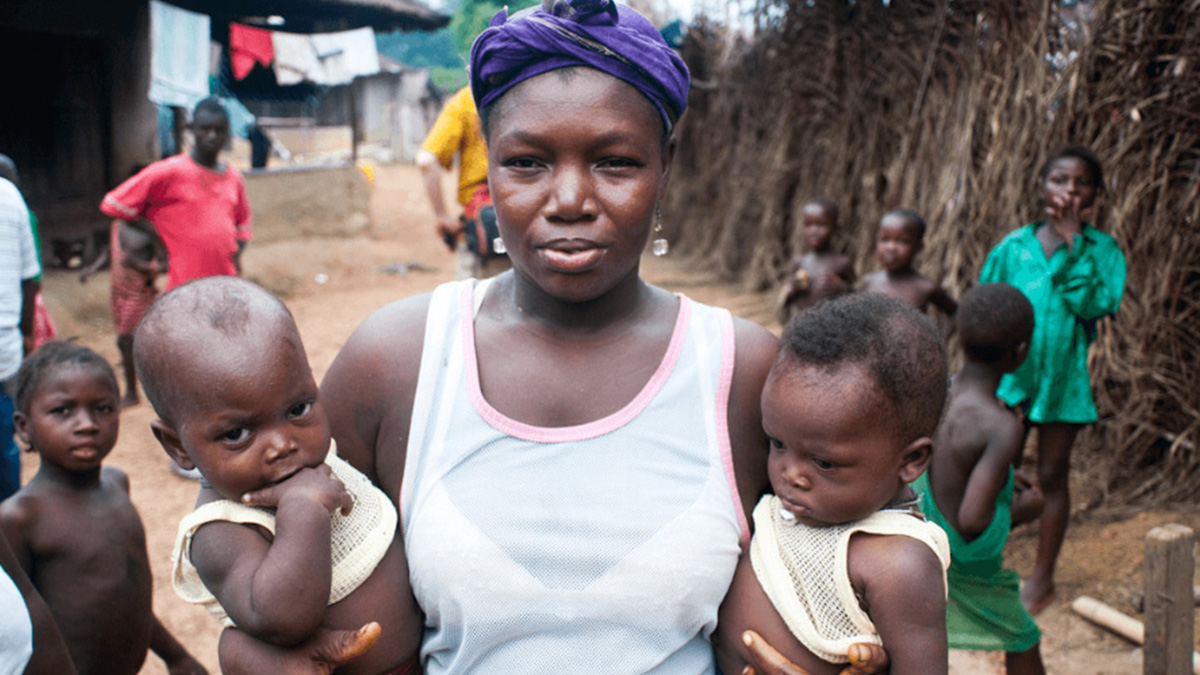 CAUSE Canada is testing an innovative approach to eliminate the demand for child marriage by empowering community leaders and men seeking child brides about the risk of child marriage for girls, their families, and communities in Sierra Leone.

CAUSE Canada conducted a baseline study in November 2020 which identified the driving factors behind child marriage. They found that girls’ families benefit from child marriage through the reduction of family expenses, receiving a bride price, benefiting from their son-in-law’s help on the farm and upholding their status as a respectable family whose daughter did not get pregnant out of wedlock.

The baseline survey further revealed a patriarchal approach to women, who are primarily valued for their domestic and childbearing capacity. Women’s safety in childbirth is not seen as their right, but as a desirable outcome for their husbands, and women’s happiness is not taken into consideration when speaking about family well-being. Additionally, cultural and religious beliefs including the fear of girls’ sexuality and women’s roles in the community influence the high rates of child marriage. There is considerable work to be done to overcome these complex harmful gender inequities.

In February, 2021, CAUSE Canada began training sessions with leaders, communities and parents. Emily’s mother Mendi and future husband attended one of these events. The messaging in the training focused on the benefits of girl’s education, consequences of child marriage and topics related to gender inequality. At the end of the training, Mendi and Brice decided to cancel the wedding and allow Emily to complete school. Mendi was also encouraged by the female trainer, who inspired her as an example of a woman leader. 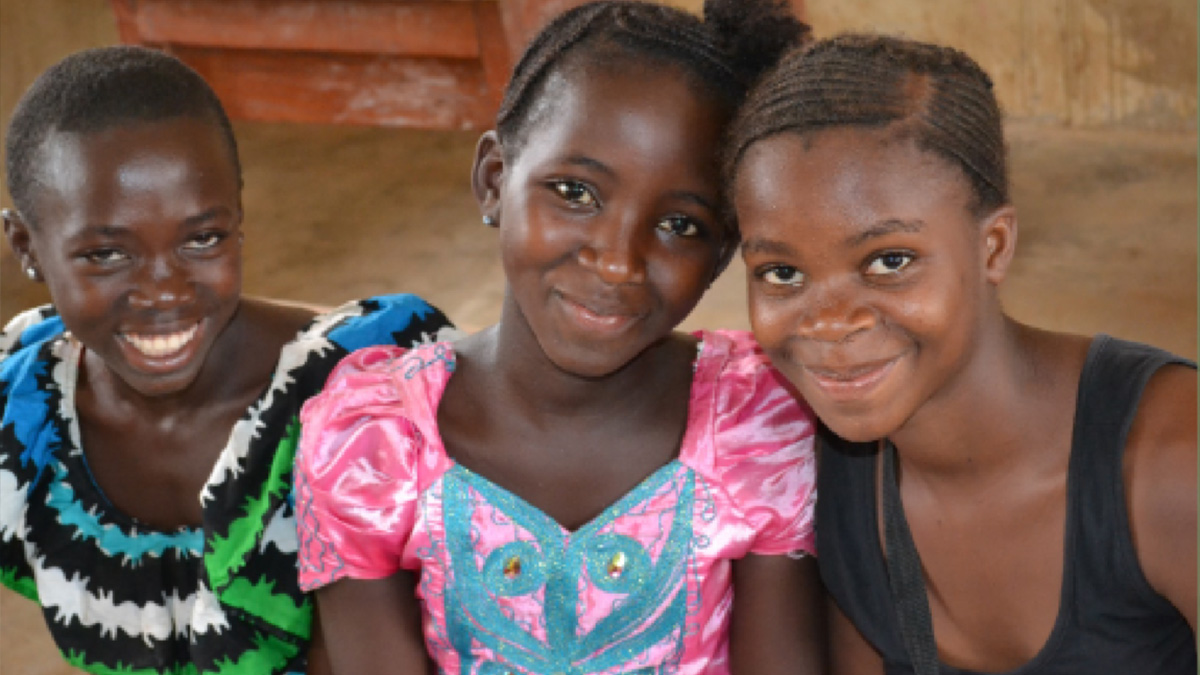 Mendi now has a different dream for Emily,

“I want my daughter to be a doctor”

CAUSE Canada is aiming to prevent 50% of child marriages in 20 communities by the end of the innovation test and create more opportunities for young girls to realize their potential.

*names have been changes to protect identities