This innovation solution involves enhancing food security and livelihoods through female-led farming (i.e. rearing in a confined space at or near the homestead) of highly-nutritious insect species that are traditionally consumed in South Sudan and that are suitable for rearing in confinement. Farming has the potential to produce larger numbers of insects than can be harvested from the wild (with minimal effects on the environment) and can be produced throughout the year. 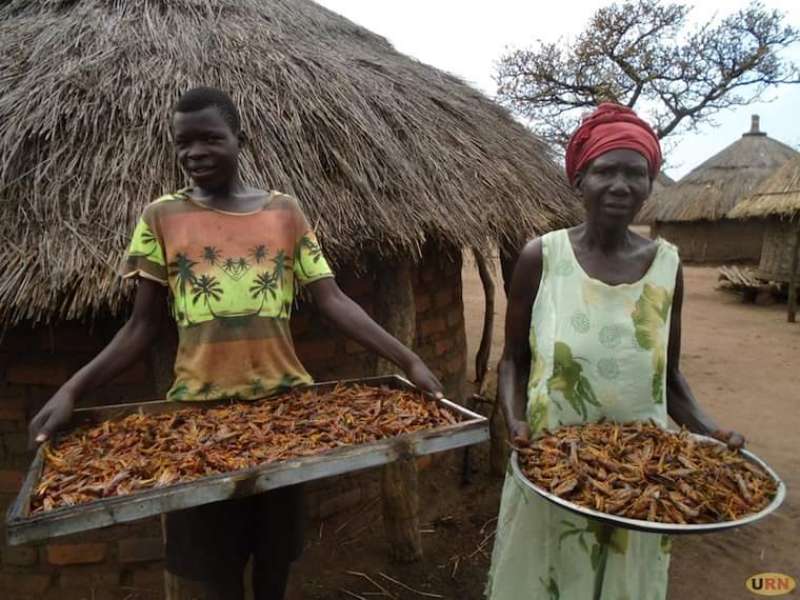