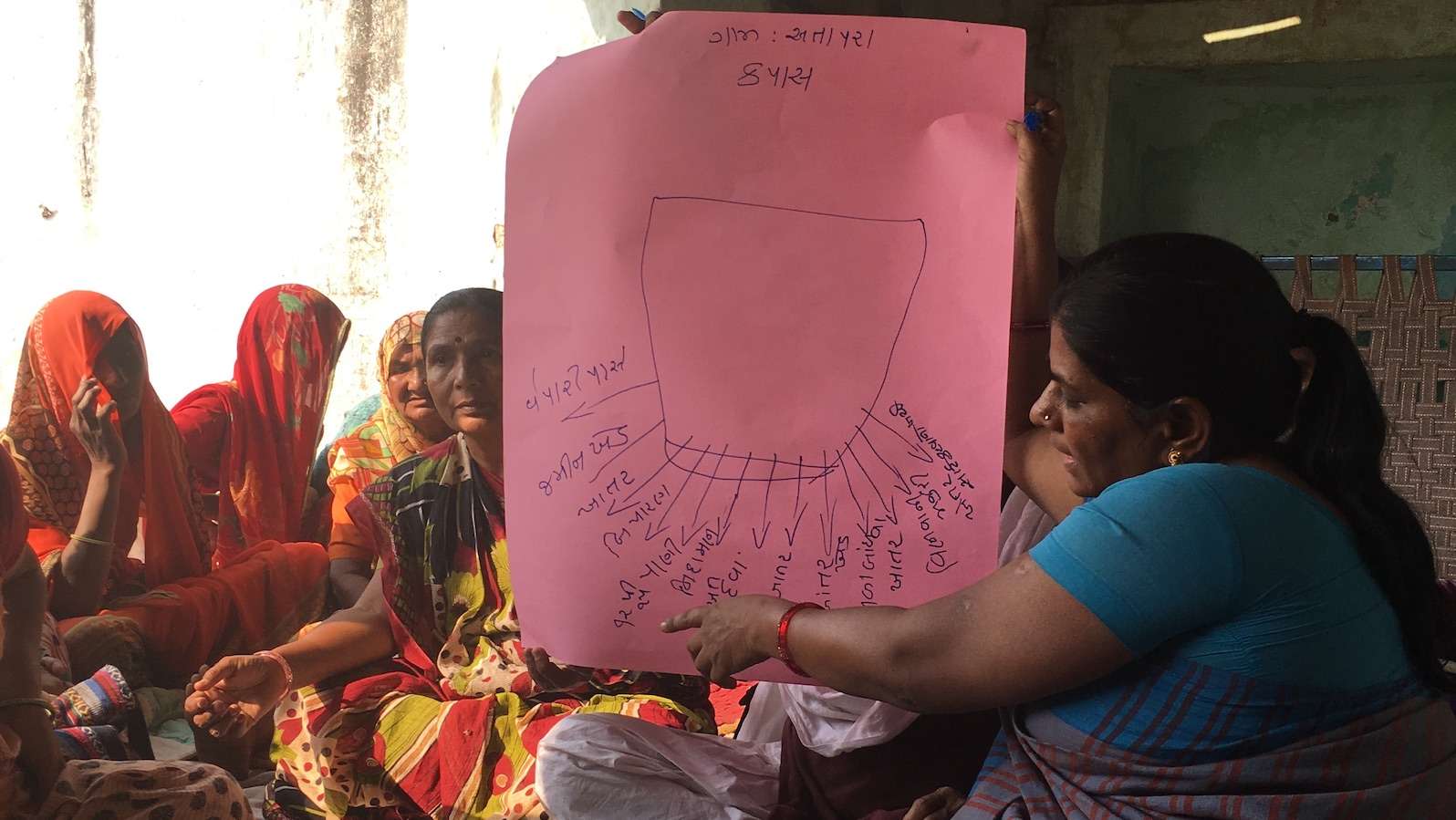 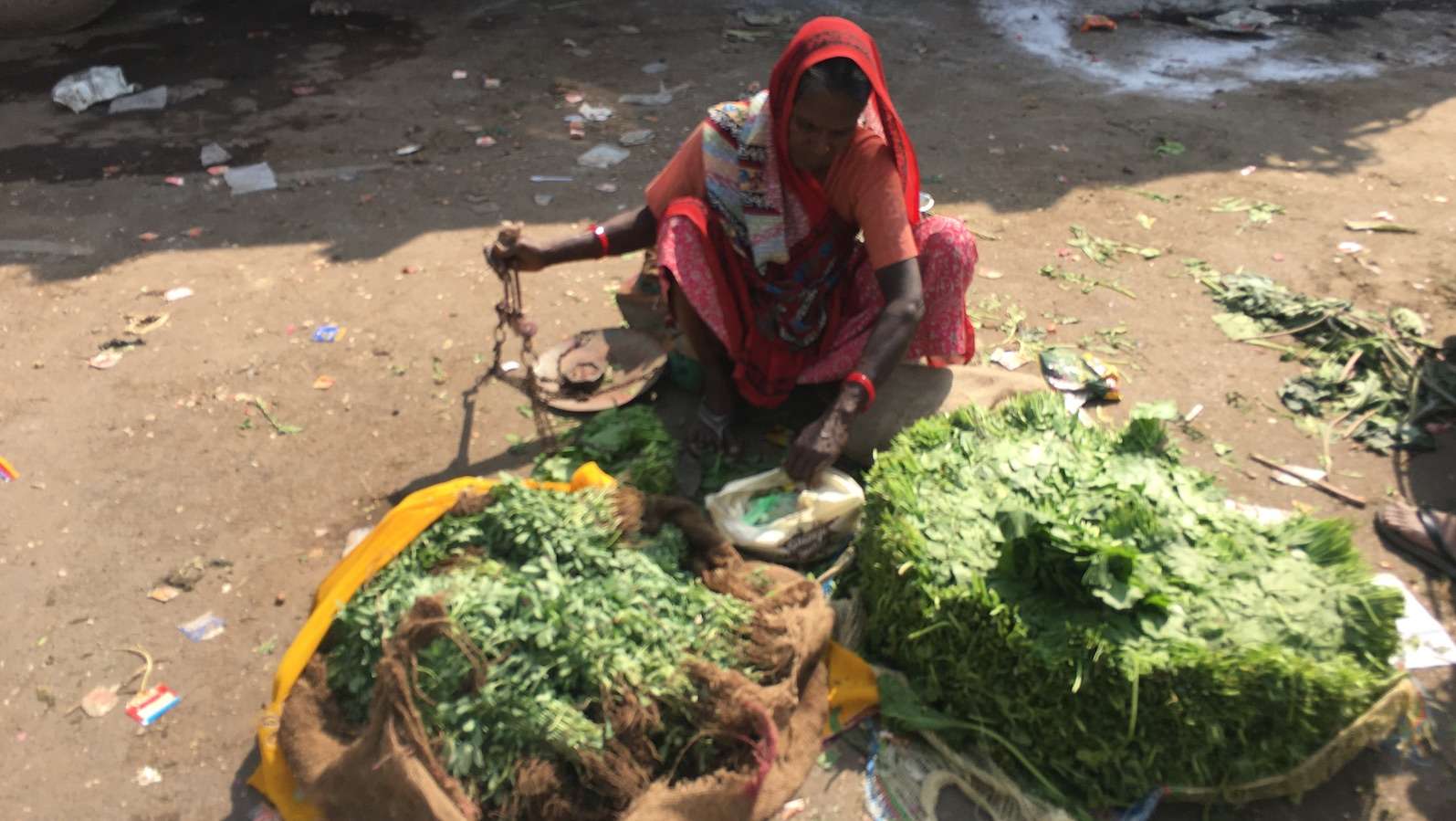 Smallholder farmers are at center of major transformations shaping agriculture, including innovations in technology, access to markets, farming policy and more. However, since women’s work is so often invisible, undervalued and underpaid, women farmers are being left behind. Farming labour provided by women is rarely considered in economic terms and remains much less visible than the transactional, market-based roles held by men. Women also face gender barriers that impact decision making and opportunities. For example, it is rare that women have access to credit or loans. Without affordable loans, women have less decision-making power and flexibility, so might feel pressured to make untimely decisions like selling their produce at a price below fair value. In addition, some of the buying and selling of produce happens at markets at night, an unsafe time for women to travel due to risk of gender-based violence and cultural perceptions.

Supported by FIT, Coady International Institute and local partners including the Self-Employed Women's Association (SEWA) and ICRAF (World Agroforestry Centre) are testing an innovation in India and Kenya respectively, that aims to position smallholder women farmers at the centre of the value chain, examines barriers they face and helps identify strategies for improving their position. By empowering women with financial literacy and giving them the tools to collect data and track income and expenses, the innovation is attempting to improve farm productivity and income for women farmers, while building their confidence and capacity to influence farming and marketing decisions.

“At the core of this innovation is the demystification of core business concepts and ideas,” said Yogesh Ghore, Senior Program Staff and project lead for Coady Institute. “How do you empower women smallholder farmers, some of whom may be illiterate, to become successful entrepreneurs?”

The solution: A leaky bucket, technology to track data, and champions in the local community. 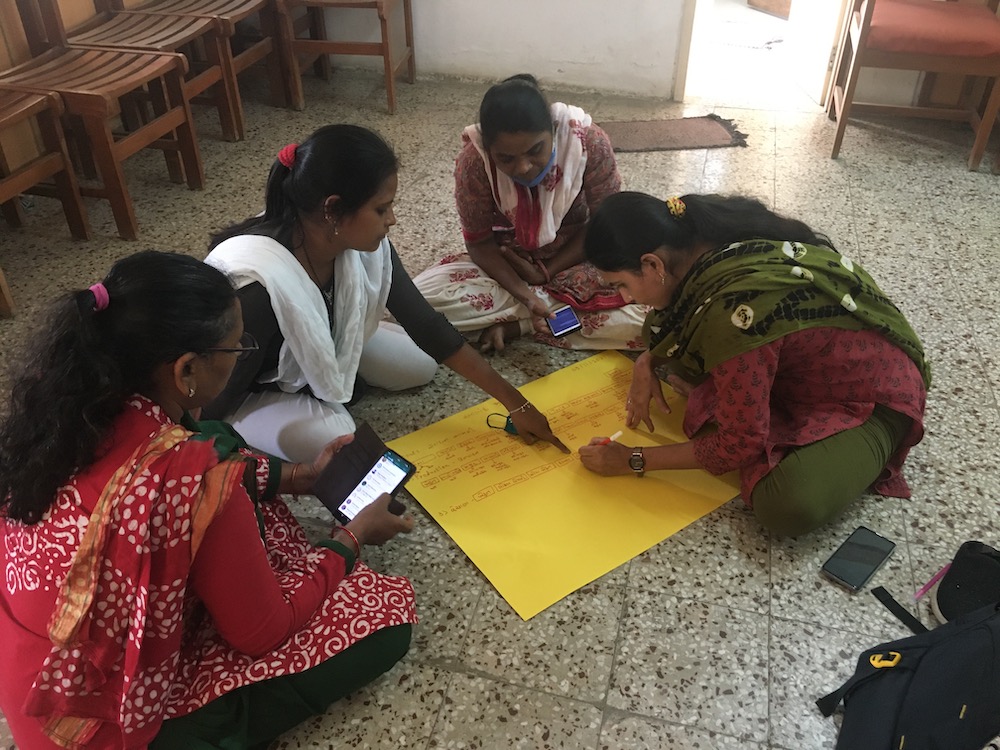 The Leaky Bucket Tool is a participatory exercise that can be used by farmers with little or no formal education. It uses the notion of a bucket with inflows (representing farm income) and leakages (representing expenses) to measure profitability. It’s also designed to highlight the realities of smallholder family farming, gendered division of labour and inherent gender inequalities.

As part of the exercise, women farmers listed each element of farm activity (weeding, irrigation, etc.) and identified which family members are involved. When it came to recalling expenses for buying seeds or fertilizer they always consulted the men in the household, since men perform market transactions. The calculations of on-farm expenses (including labour) revealed the details of women’s unpaid and invisible work that is often not counted toward expenses. This created an ‘ah-ha’ moment for the women themselves, and other members of their households.

Coady also worked with SEWA’s existing master trainers (grassroots trainers and researchers) who were based in the local community and work with farmers on a regular basis. These master trainers acted as data collectors/enumerators who then aggregated the data at the organisational level for planning and advocacy. Thus the tool allows women smallholder famers to harness ’little data‘ (information about their farms collected by them and their peers farming the same commodities) which gives them power to make important evidence-based decisions.

“Coady’s role in this project is to facilitate a process that allows women farmers to be researchers and experts in understanding the complexities of the value chain and market, and based on that make informed decisions about their micro enterprises,” said Ghore.

Along with the leaky bucket tool, Coady also developed a digital tool in the form of a mobile app that tracks farm income and expenses. This detailed documentation allows farmers to identify where they can minimise costs, compare their data with their peers, reduce post-harvest losses, identify new markets and build a financial profile to access credit and other services.

“It’s important to us to be in local partnerships that support local women farmers as they lead their own transitions into decision-making and entrepreneurial roles,” said Ghore.

Getting organized as collectives – groups of farmers with common goals – is one of the pivots the women farmers have made. Now that they have a better understanding of revenues, they are better positioned to look for opportunities to overcome the barriers for making a living.

An example of this involves the potato value chain in Anand district of Gujrat. The prices of potato plummeted during the harvest season in March 2022. The returns were not even enough to recover even the cost of production. Fearing massive losses, 100 women farmers who went through Coady’s producer-led value chain analysis process came together to aggregate 10,000 Kgs of their potatoes and place them in a cold storage. As per the past trends, the prices are likely to increase once the monsoon rains arrive in June. Women farmers took the initiative to execute this plan and negotiated for the space and service charges for the storage. As a result, they are expecting to double their profits this year.

“These collectives have enabled women farmers to access bigger markets – something that they wouldn’t be able to do on their own. We’ve been hearing women farmers talk about costs, comparing prices they pay, keeping records or earning as a group member against what they would have had to pay as an individual farmer. They had never talked about that before; they now understand the value chain and how to strengthen their role in it,” said Mansi Shah of the Self-Employed Women's Association (SEWA).

So far, the Leaky Bucket Tool has been tested with 400 women vegetable farmers and 400 salt farmers in the Gujrat state of India and their households. At the end of the testing period, Coady aims to have a proven training package, as well as a dashboard of women-produced indicators and digital tools that be scaled across multiple project sites in multiple countries.